Over the next few weeks our Black colleagues across our different regions will be sharing a personal blog centred around the ‘Proud to be’ theme, and in particular what Black History Month means to them. This blog is written by Kira Henry, Digital Marketing Apprentice based in London, UK:

For me, Black History Month is a time to celebrate and connect with my family, community and friends.

Last year I decided I wanted to learn a new skill while I was working from home. I chose roller skating. I struggled alone during the first few months of practising but then I decided to reach out to the online skating community. Not only did I reach out to a beginner skater Facebook group, I also found a London UK skating group and connected with people in my local area to teach me.

Every Wednesday I went to Crystal Palace Park to skate and have lessons. The more I went to the skating sessions the more I recognised the locals and felt I was part of the community. From the mothers who started roller skating when their kids were in their gymnastics lessons, to the older mature folks playing their reggae and 80s music for everyone to skate to. Even though I was still slow at picking things up, everyone was very encouraging and each of them taught me something new to help me improve my skating. I even had two Jamaican twins teaching me some moves, and when I told my dad about it he recognised them as his old friends he used to go out clubbing with back in the day! He told me that as well as going out dancing to Jazz, Funk and Soul in clubs, he and his friends would also go roller skating in London.

I did some research and discovered that even though roller skating has recently grown in popularity thanks to TikTok and Instagram, roller skating in general and communities like the ones I joined have been going on for decades. In the 1960s – 1990s, groups of black British and African Americans skated outdoors and in skating rinks. Through roller skating, black skaters were able to fight through the civil rights movement, discrimination and segregation in indoor roller skating rinks – by creating outdoor skating communities where anyone could join in with the music and dancing.

Being able to skate and meet others makes me feel like I am part of this new generation of skating culture, while also connecting with the past generation through our love of music and dancing together in unity. 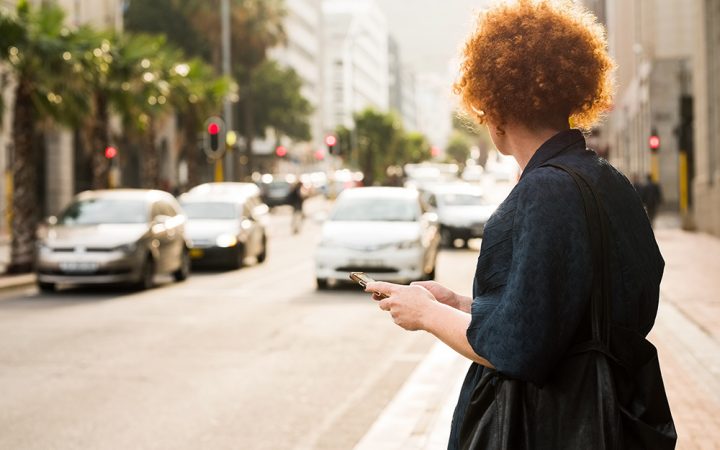