Yasutaka Mizutani has been named as the organisation’s new CMO, bringing his wealth of experience at Colt to the position.

Known as Mizu within the organisation, he has been with Colt for twelve years, and during his tenure has held many positions across Europe and Asia. Before taking on this role, Mizu was Head of Global Business Partner Marketing, which saw him lead the team responsible for aiding Colt’s regional sales organisations across regions using various data-driven approaches.

In his new elevated role, Mizu will be responsible for defining and executing Colt’s marketing strategy, which will continue to be underpinned by the organisation’s goal of being the most customer-oriented business in the industry. As CMO, Mizu will be reporting directly to Colt’s Chief Commercial Officer (CCO), Keri Gilder.

Keri commented: “At Colt, we strongly believe our people are our best asset and I couldn’t be more thrilled that someone who has played a fundamental role in how our brand has evolved over the past few years is stepping up to become our CMO.

“The pace of change in the industry is immense, and it’s critical to continue to transform ourselves to provide higher value to our customers. With Mizu’s strong digital marketing and analytical background with exceptional expertise both in Europe and Asia, we strongly believe that our entire marketing function will reach the next level under his leadership as our CMO.”

Speaking of his appointment, Mizu said: “Working across regions has shown me that today business has never been more global, and by owning and operating a truly global network, Colt is in the best possible position to support our customers as they embark on their digital transformation journeys.

“Over the past 12 years, I have seen the business grow from strength-to-strength with innovative digital technologies. From the continued investment in our Colt IQ Network to the focus on our people, to the shift in how the company markets itself; so I couldn’t be more excited to be expanding on my responsibilities with Colt.”

Mizu is bilingual in both Japanese and English and studied Marketing at the Edinburgh Business School in the UK.

Mizu is based in Colt’s London Headquarters and commences his role immediately. 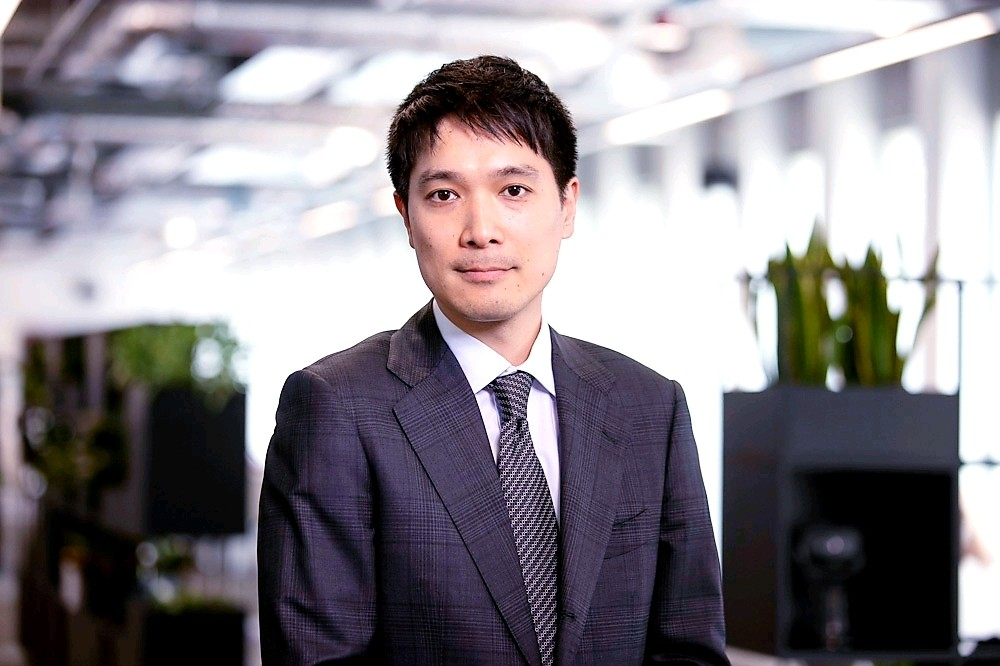