In the wake of the announcement of a successful trial of a standard API infrastructure for SDN-to-SDN interoperability, Josh Goodell, VP Network on Demand at AT&T, has spoken about how federated SDN services will be critical to operators, as enterprise customers increasingly expect services to be rolled out globally.

At the MEF 16 event in Baltimore recently, Goodell pointed to SDN federation as an area he believes there is going to be a lot of opportunity, by taking the value proposition within an operator’s own footprint and expanding it outward.

Light Reading wrote that Goodell included SDN federation in a trifecta of things the industry needs to tackle in order to fully exploit SDN and NFV capabilities for the development of new services. The other two being a better VNF-onboarding process, and open universal CPE to support virtualized functions at the edge.

TelecomTV also caught up with Goodell to talk about Colt and AT&T’s successful provisioning of network services between the East Coast of the US and various locations in Europe, allowing SDN-to-SDN control using a programmatic API-to-API interface between the separate SDN architectures.

“We’ve been working with Colt for a couple of years now,” said Goodell. “And LSO (lifecycle service orchestration) is an interesting concept helping us expand the tenets of SDN and NFV, not just within one carrier space but across carriers.
“Our work with Colt is a good example of how we’re expanding the value proposition of SDN across the world. We demonstrated it’s possible to have end points in the UK and USA, all federated with one network connection and that’s very unique. We’re not just talking about this stuff we’re actually making it happen.” 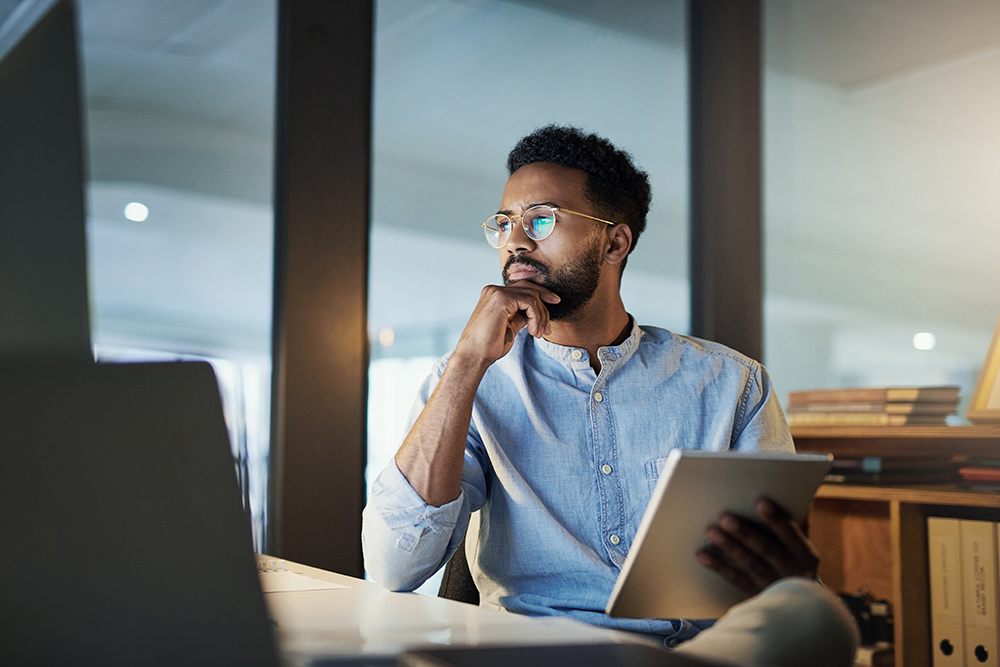