Rajiv Datta, Chief Technology Officer at Colt commented: “Software defined networking is transforming how customers consume network services, giving businesses the flexibility and agility needed to innovate in this digital era. The buzz around SDN is not simply about a new technology, but a whole new way of doing business via an on-demand cloud model.

“It’s therefore incredibly exciting that the industry already recognises the significant impact Colt’s On Demand services provide to tomorrow’s market-leading enterprises, and is a testament to the intelligence, investment and expansion we are currently putting into our network.”

The 2016 Leading Lights awards winners were announced last month, naming Colt’s On Demand services platform as the most innovative carrier Ethernet or optical transport service. The platform won the award due to its business transformation capabilities allowing customers to consume services in a way that is right for them. These include portal based, consumption based commercials, and real-time bandwidth flexing. Now in its twelfth year, Light Reading’s team of fiercely independent judges placed a particular focus on the outstanding achievements in next-generation and transformation strategies, including SDN, NFV and IoT.

In an unrelated programme, Colt was also named by Telco Cloud Forum Awards as the “Best Telco Cloud NFV/SDN Project” for its SDN-based DCNet On Demand service. Taking place at Informa’s seventh Telco Cloud Forum in London, the awards were unveiled for the first time, to recognise the most successful Telco Cloud Projects of the year.

This industry recognition follows a series of recent acknowledgments and awards, including five successes at the MEF Ethernet excellence awards for the eleventh consecutive year. It was also awarded at the Global Carrier Awards at Capacity Europe 2015 in the ‘Best Asian Project” for DCNet, “Best voice service innovation – developed market” for VoiceYou, and “Special Recognition Award: Best Strategic Acquisition” for the merger with KVH.

At the end of June, the Federation of European Securities Exchanges (Fese), rejected a call from traders to ...
Continue Reading → 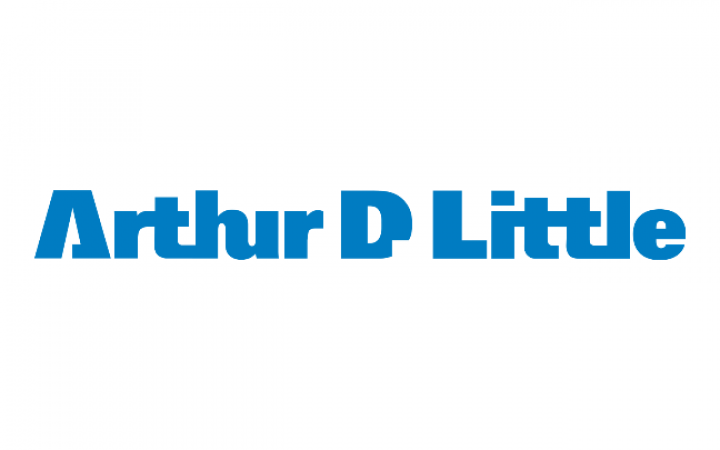