Yesterday, I attended the launch of the Illuminated Rivers Project in London, an initiative which is set to transform the bridges in the City for the next decade.

The Illuminated River Project is an ambitious, public art commission which involves lighting up 15 bridges on the River Thames. It will be the longest public art project in the world, seen by more than 130 million times each year during its 10-year lifespan.

Initially, four bridges will be lit up; London Bridge, Cannon Street Bridge, Southwark Bridge and the Millennium Bridge, with all 15 bridges across the Thames being illuminated by 2022. The project will stretch from the Albert Bridge in West London to Tower Bridge in the City, a distance of 4.5 nautical miles.

Through the use of Colt’s MPLS network, the 15 bridges will be connected, allowing for remote internet access and control of the bridges by the artists and designers. The project has also been included as part of a Channel 4 documentary series, which highlights this momentous project and how it will shape the City of London.

It can be hard sometimes to visualise the depth and breadth of our network; however, this project shows how without the necessary fibre under our feet, the City of London wouldn’t be as luminous as it is this Summer. Here at Colt, we are thrilled to be involved in this initiative, and we can’t wait to see how it grows and transforms the Thames.

You can watch the final episode of the documentary series this Saturday, the 20th of July, on Channel 4.

Paula Cogan is the VP, Enterprise and Capital Markets Sales at Colt 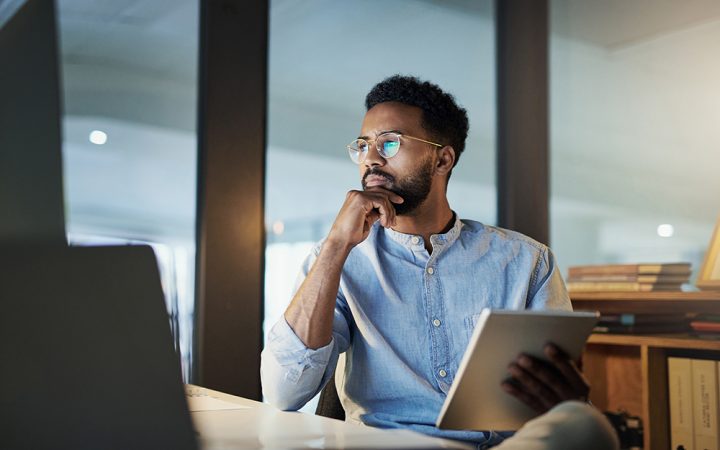