The highly-scalable European Supercore network has been designed to support the rapid provisioning of 100G Ethernet services and enables Colt to more effectively support carrier and enterprise customer requirements. It is the latest in a series of investments in Colt’s network, which covers Europe, Asia and North America.

The European Commission estimates that across G-20 economies, the value of the digital economy is to reach €3.2 trillion by 2016. Investments in critical network infrastructure, such as Colt’s pan-European network, are needed to empower local and international businesses in bandwidth-intensive industries to compete in the digital economy.

In the media industry, the European Supercore will bring additional network capacity that enables broadcasters to deliver vast amounts of content on-demand via smart TVs and mobile devices. Colt’s cloud provider customers’ bandwidth requirements are also growing, as 42% of IT managers intend to increase spending on cloud technology.

“The European Supercore network is the latest demonstration of Colt’s commitment to address our customers’ fast-growing data demands in the major hubs that matter to them and create the most customer oriented business in the industry,” Zhongmin Guo, VP of Strategy and Business Development, network services at Colt, says. “Thanks to our drive to innovate and investments such as the European Supercore, we can offer customers a consistent, reliable and future proof service.”

This is the latest in a series of investments in Colt’s network to better serve carrier and enterprise customers. It has recently expanded into Asia through the acquisition of KVH, a company with a strong network and data centre footprint in Asia, which has undertaken the first ever field trial for 400G data transmission in Japan and recently upgraded its network backbone to 100G between Tokyo, Singapore and Hong Kong. Colt has also expanded its European fibre optic network, including new routes in Ireland, the Iberian Peninsula, Scandinavia and the Netherlands.

The European Supercore is available to Colt customers with immediate effect. The new high capacity network is based on the Infinera DTN-X packet optical transport networking platform and forms part of Colt’s extensive long distance European network. It enables Colt to increase network efficiency and rapidly provision high-bandwidth services with the resiliency and scalability required by its customers.

About Colt
Colt provides network, voice, data centre and managed cloud services to thousands of businesses around the world, allowing them to focus on delivering their business goals instead of the underlying infrastructure. Customers include 18 of the top 25 bank and diversified financial groups and 19 out of the top 25 companies in both global media and telecoms industries (Forbes 2000 list, 2014). In addition, Colt works with over 50 exchange venues and 13 European central banks.

Colt operates across Europe, Asia and North America with connections into over 200 cities globally. It recently completed the acquisition of KVH, an integrated managed communications and IT infrastructure services business, with headquarters in Tokyo and operations in Hong Kong, Seoul and Singapore. 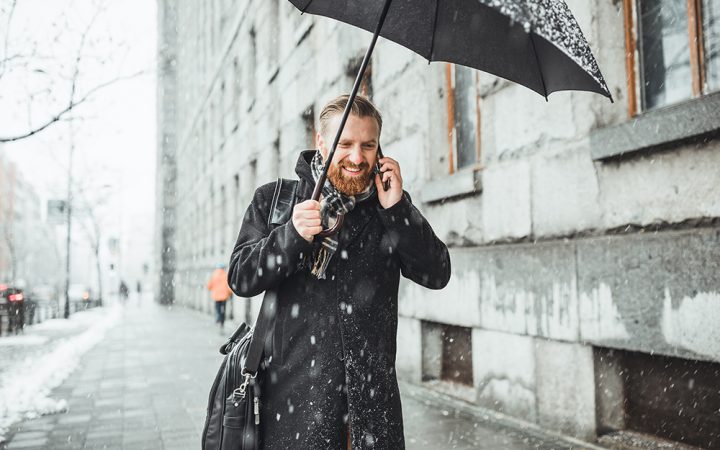