Lack of knowledge and confusion is inhibiting adoption of cloud computing

The COLT report, based on research conducted among CIOs and senior IT decision-makers across 13 European countries by leading research firm Portio, also revealed that overall levels of familiarity with the term are low, with 56% of executives surveyed saying that they are not familiar with cloud computing. The public sector ranks lowest in terms of familiarity with the service, with only 37% of IT decision makers saying they are familiar with cloud computing.

Maggy McClelland, Managing Director of COLT Managed Services said: “This research clearly shows that for many IT decision makers, cloud computing is integral to their strategies, however, it is concerning to see that 56% of respondents have said that they are not familiar with cloud computing. There is a lot of hype around cloud and this can blur the real facts. It falls to trusted advisors to inform CIOs and senior IT decision makers about the potential benefits of cloud computing. The opportunity is clear: exponential growth of cloud services will happen, but only if the industry makes large strides in improving levels of knowledge amongst IT decision makers.”

COLT has adopted and is promoting the National Institute of Standards and Technology (NIST) definition of cloud computing and believes that, central to the job of informing CIOs about cloud computing, is the provision of industry standards. Maggy McClelland says: “Cloud computing is certainly set for growth, but for the industry to develop and retain credibility we must ensure there is cohesiveness in working standards for cloud computing. Standards definition and consensus around what represents good practice will contribute to greater credibility in the market. This will also act as a foundation for Service Providers to etablish simple, transparent messages based on the business benefits of adopting cloud services, rather than the confusion of technical jargon that currently dominates the sector…this is a vital step in bringing cloud computing to maturity.”

COLT’s managed services solutions are built on its infrastructure combining 25,000km of network and 19 data centres across Europe. This footprint enables COLT to take full end-to-end responsibility for the security, availability and continuity of IT processes and computing capability. COLT’s service level agreements are aligned to the customer’s business and tailored towards service delivery, not the technology. The company’s enterprise cloud platform, launched in July 2009 enables COLT to deliver services that give its customers the freedom to choose when and how to take advantage of managed infrastructure and application services as well as increased flexibility to drive greater levels of business efficiency, security and performance.

COLT Telecom Group S.A. is listed on the London Stock Exchange (COLT). Information about COLT and its services can be found at www.colt.net

The survey was conducted among CIOs and their counterparts in August and September 2009 across 13 countries in Europe.

The result is based on online and telephonic surveys conducted with 352 respondents who indicated involvement in technology purchasing decisions at their organizations. The respondents included 65.3% level one professionals, such as CIO, CTO, S/VP–IT and Head–IT, of IT function reporting directly to the CEO or owner of the company. The remaining 34.7 percent were a mix of level two and three respondents, i.e., professionals reporting to the Head of IT or were a part of the team. 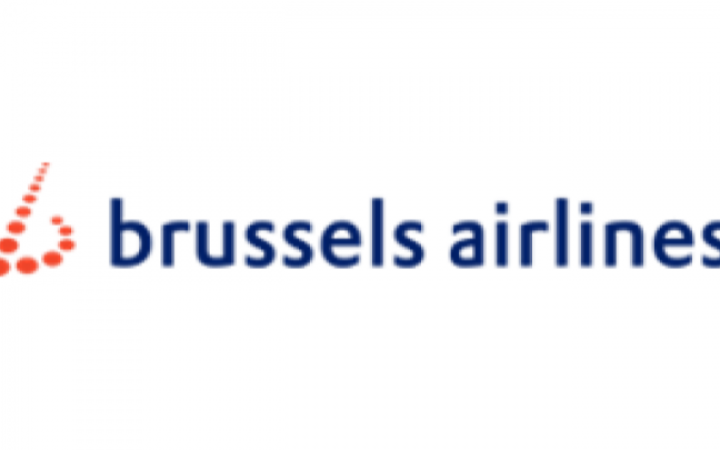