With smart city developments around the world still in their nascent stages, we must expect some teething issues, both in terms of cultural impact as well as the technology. We should learn from these early deployments in order to better plan for future projects.

Just eight months after launch, the web browsing element of the kiosks used in the LinkNYC project has been disconnected.

The plan behind LinkNYC was to convert old pay phones into free Wi-Fi kiosks around New York City. However, the project has been branded a failure after it emerged that the terminals were being misused.

LinkNYC said: “we are removing web browsing on all Link tablets while we work on potential solutions, like time limits. Other features—free phone calls, maps, device charging, and access to 311 and 911—will continue to work, as will LinkNYC’s superfast Wi-Fi.”

Free Wi-Fi in public spaces has proven successful in many other cities and this project should not be seen as a failure. Feedback from projects such as LinkNYC indicates the wider issues that may arise with such roll outs, and illustrates what needs to be considered in plans for similar future projects.

Smart controllers in remote datacentres can place time limits and website restrictions on Wi-Fi kiosks, while telecoms engineering skills can be used to manage the wireless traffic that Wi-Fi kiosks and other related solutions could pose to a network.

In fact, the real challenge for most countries will be to develop the business case and to secure funding. So New York’s supposed failure should not discourage other similar projects, but instead act as an indication of its adoption and potential.

Read the full interview with Aaron Partouche on IDG Connect 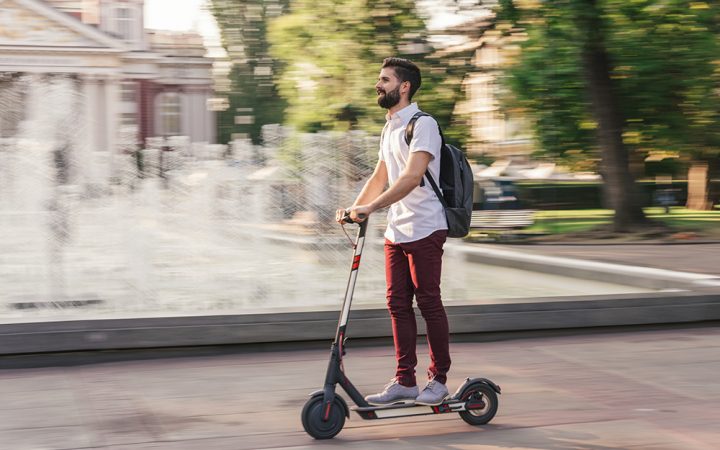