Tokyo, 23 May 2017 – Colt Technology Services has announced newly optimised low-latency network routes linking stock exchanges in Tokyo and the Chicago Mercantile Exchange, which will be available from May 23, 2017. Connectivity will be provided through the company’s private Ethernet-based Colt IQ Network*1. Latency between Tokyo and Chicago will reach a speed of 121.07ms between each endpoint after network optimisation*2. In addition, the company has also commenced optimisation of other key routes in the Asia-Pacific region.

The new optimisations will benefit traders in Chicago who require fast connectivity to Tokyo, or exchange venues in Tokyo that require low-latency connectivity to Chicago. Exchange venues across the globe will be able to take advantage Colt’s ultra-low-latency network that links financial markets in Japan and America and is both scalable and offers high speeds made possible by the company’s secure leased line Ethernet. Enterprises in other industries that require leased bandwidth, advanced security, and low-latency Ethernet services will also benefit from these optimisations. These efforts will be backed by Colt’s support team with the multilingual capabilities to handle global demand.

“Global high-frequency trading environments are evolving rapidly due to the increasing demand for reliable, low-latency, high-bandwidth connections between exchanges. Colt provides the fastest routes in the industry to satisfy this demand in capital markets. Our robust Colt IQ Network is the platform that supports mission-critical applications connecting exchange venues between Tokyo and Chicago, and provides added value with specialised usability features and support.
Bandwidth is selectable from a range of 1Mbps to 10Gbps, and offers optional protection/redundancy. Colt’s network is configured to be fully redundant, from the infrastructure and backbone to the local loop. Point-to-Point, Point-to-Multipoint, and Multipoint-to-Multipoint topology options are available. Colt’s services are based on MEF9 and MEF14, and come with industry-leading SLAs covering performance and delivery.”

About Colt
Colt provides high bandwidth services for enterprises and wholesale customers in Europe, Asia and North America’s largest business hubs. Colt enables the digital transformation of businesses through its intelligent, purpose-built, cloud-integrated network, known as the Colt IQ Network. It connects over 700 data centres around the globe, with over 24,500 on-net buildings and growing. Colt is also recognised as an innovator and pioneer in software defined networks (SDN) and network function virtualisation (NFV).

Colt has built its reputation on putting its customers first, with a focus on delivering true local presence and agility for enterprises that are global yet need local attention. Customers include data intensive organisations spanning over 200 connected cities in nearly 30 countries. Colt counts 19 of the top 25 global telecoms companies and 18 out of the top 25 global media companies (Forbes 2000 list, 2016) amongst its customers. In addition, Colt works with over 50 exchange venues and 13 European central banks. Colt is privately owned, making it one of the most financially sound companies in its industry and able to provide the best customer experience at a competitive price. For more information, please visit www.colt.net. 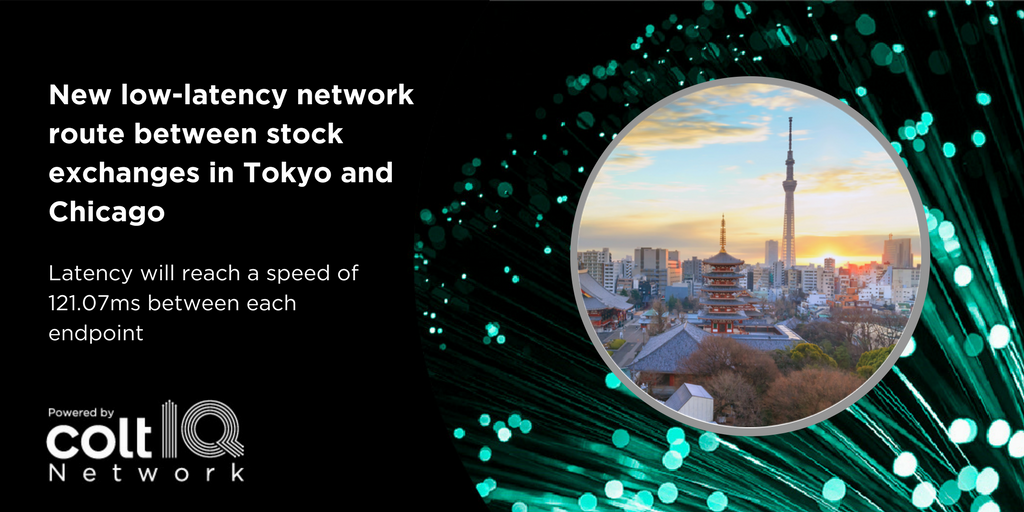 Supporting our people with wellbeing days

Working under the cloud of a pandemic has been an exhausting experience for everyone. We have thousands of ...
Continue Reading →

Colt is expanding its IQ Network footprint to Oracle’s dual-region Cloud to continue to serve the growing Cloud ...
Continue Reading →

Celebrating Pride Month: Why pride of place is important

Pride Month is celebrated in June each year to mark the anniversary of the Stonewall Riots, a pivotal ...
Continue Reading →