2020 is set to be a momentous decade for cloud networking, as enterprises are committed to embedding cloud-first strategies in their organisations – new research commissioned by Colt has uncovered.

4th May 2020, London UK – Colt Technology Services has today released new research that highlights the state of play for cloud computing in 2020. The study found that this next decade will be transformational, with 96 percent of senior IT decision makers now confident in moving critical business capabilities to the cloud.

The research, conducted earlier this year by the Insights for Professionals Network, studied the views of 255 European respondents working for large enterprises with 500+ employees, with the respondents all holding senior roles and being responsible for making high level IT or networking decisions.

The study asked how enterprises found their experience of the cloud so far, whether they are undertaking migration projects, their timescales, hurdles faced and next steps for such projects. It discovered that the turn of the new decade will see accelerated cloud adoption, but that there are still several key challenges that must be overcome if a migration is to succeed.

The most significant concern remains security, with 59 percent of respondents citing this as their biggest challenge. In second and third place are reliable connectivity and system downtime (48 percent and 43 percent respectively).

However, these concerns aren’t halting migration projects, with 96 percent of respondents either quietly confident, or fully on board, with moving critical applications to the cloud. In terms of businesses actually placing such capabilities in the cloud, almost half of businesses surveyed (44 percent) have 50-70 percent of their critical processes in the cloud.

Keri Gilder, Chief Commercial Officer for Colt, said: “Colt has known that a momentous shift towards the cloud has been coming and it’s clear from our research that the cloud is delivering on or exceeding expectations for businesses. This means confidence is high as people look toward their next migration projects – with most starting in less than nine months.

“I was not surprised to learn that connectivity and security are still concerns for many enterprises undertaking their cloud migration journeys. When migrating operations to the cloud, it’s critical to work with a partner that has a network infrastructure that connects to the key cloud environments globally.

“The Colt IQ Network, is a 100Gbps optimised intelligent network that’s distributed to more than 29,000 on net buildings, 900 data centres and hundreds of data network connection points around the world. This makes it the ideal network to power enterprises cloud-driven digital transformations.”

This study was initially undertaken in February, before the spread of Covid-19 throughout EMEA. Due to the substantial effect of Covid-19, the same data base has since been asked; do you expect Covid-19 to delay active projects? Sixty seven percent said that their projects have been impacted. Despite these delays, as companies extend their remote working initiatives to deliver business continuity, it is likely deploying next generation cloud capabilities will remain on the agenda throughout the year.

The full research report can be downloaded here.

Colt strives to transform the way the world works through the power of connectivity. The Colt IQ Network connects 900+ data centres across Europe, Asia and North America’s largest business hubs, with over 29,000 on net buildings and growing.

Colt understands business connectivity requirements and provides high performance and high bandwidth solutions to enable customers’ success, with Colt’s vision centering on being the most customer oriented business in the industry. Customers include data intensive organisations spanning over 210 cities in more than 30 countries.

Colt is a recognised innovator and pioneer in Software Defined Networks (SDN) and Network Function Virtualisation (NFV). Privately owned, Colt is one of the most financially sound companies in its industry and able to provide the best customer experience at a competitive price. For more information, please visit www.colt.net.

Nola Pocock – Chief of Staff to the CCO, Head of PR

I don’t want to be seen as a token 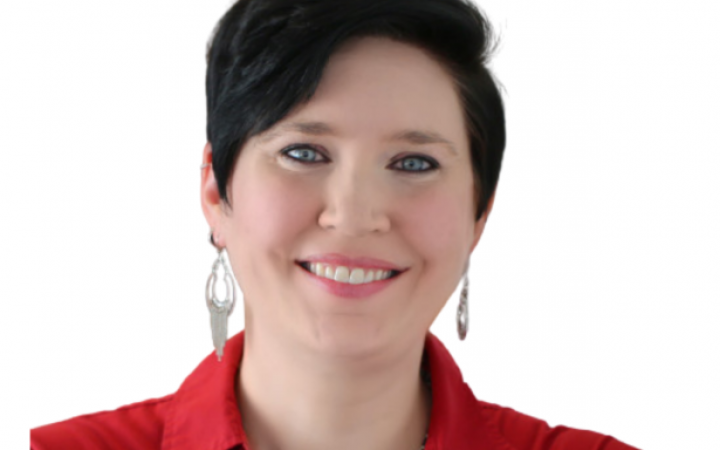 Tessa Raum has been named EVP HR of Colt, bringing a wealth of experience in the technology industry ...
Continue Reading →

How SD WAN is evolving to support the future network landscape

Initially launched as a form of optimising traffic across MPLS and IP-based connectivity, SD WAN has assumed a ...
Continue Reading →