Trusting blockchain: The power of governance

2018 has well and truly been the year of blockchain. From news articles, to papers, to organisations trying to find ways in which this technology can transform how they do business.

However, it is still a technology that many are grappling with. Some are already successfully testing blockchain use cases and others remain skeptical of it entirely.

According to Deloitte’s 2018 global blockchain survey, 39% of respondents think blockchain is overhyped, with 59% stating they feel that blockchain will disrupt their particular industry.

This survey clearly highlights the two sides of the blockchain fence. Those who think that blockchain is a force for change, and those who probably waiting to see what will happen.

Another hurdle that blockchain is facing is trust. I was recently on a panel at Capacity Europe, which was discussing the efficiency of blockchain and what it could mean for the wholesale industry specifically. During the conversation PwC’s Global Blockchain Survey 2018 was referenced, and the panel was asked whether they agree with the survey which said that 45% of the respondents believe that a lack of trust in blockchain will be the top barrier in implementing the technology.

With any new technology there is going to be hesitation, it’s the most basic of human nature. Where people are going to stumble at the blockchain starting blocks is believing that this technology can replace whole processes completely. This won’t and shouldn’t happen, as blockchain isn’t going to replace good governance. Just because blockchain is the theme of choice at the moment, it doesn’t mean there needs to be a rush to implement a blockchain solution into every part of an organisation. There needs to be a strategy and an identification of the business problem that it is looking to solve and there always needs to be solid governance.

At Colt we have already completed successful blockchain PoCs with PCCW Global and Zeetta Networks and we believe that the technology will transform the telecommunications sector. Our journey into the blockchain space has been measured, tested and done in partnership to ensure what it’s come up with has real life use cases. Because without the above, it would be difficult to get the commercial and executive buy in needed to really allow it to make a difference.

Louisa Gregory is the Chief of Staff at Colt 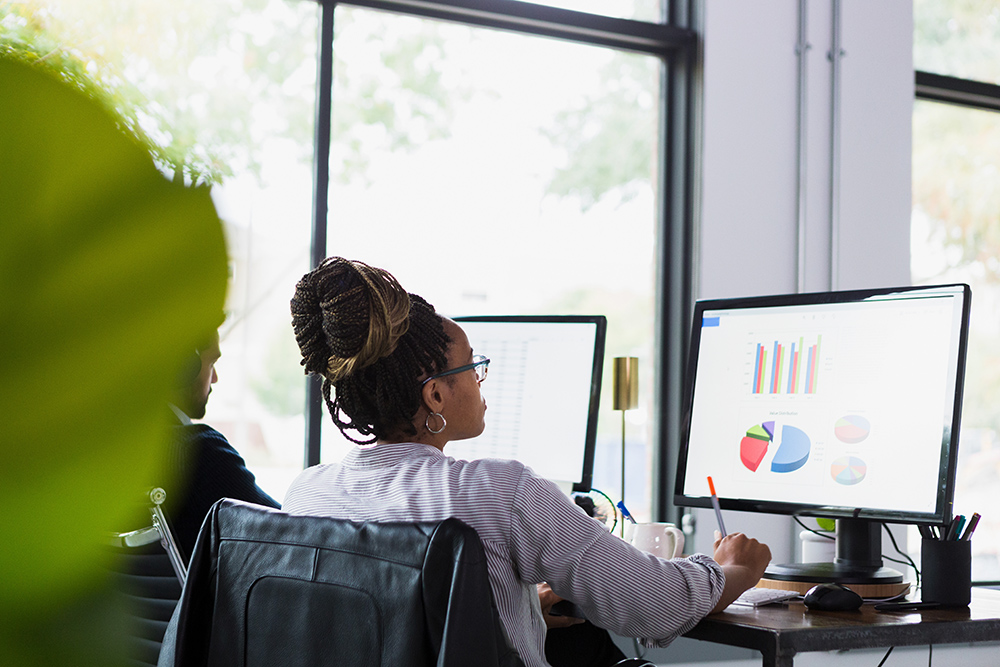 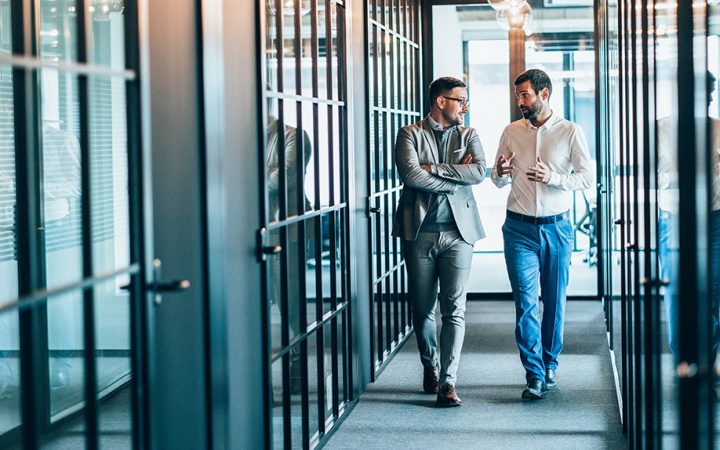 Home ❯ Blogs ❯ Trusting blockchain: The power of governance The new lab will allow enterprises in the ...
Continue Reading →