Black History Month: Connecting through culture and the city

Over the past few weeks, our black colleagues across our different regions have been sharing a personal blog centred around the ‘Proud to be’ theme, and in particular what Black History Month means to them. This blog is written by Terence Chabe, Business Development Manager based in London, UK:

Black history is an important topic for me, particularly because of its importance in world history, as a lot of African history is not very well-known or taught in British schools.

I was born in Zambia and grew up in London. London has a really diverse population and exposed me to a lot of different black communities. I spent most of my youth in Purley in Croydon – I went to a Church school and had a Christian upbringing.  There was only one other black boy in my class, and I made a lot of friends. We didn’t talk about colour, and my best friend was white.  His family took me in, and I learnt a lot about the English culture, spending a lot of time with them during the school holidays. They also regularly took me to watch Crystal Palace, the local football team.

I loved football; John Barnes, Ian Wright and Maradona were my idols. I saw my first football match in 1987, it was Crystal Palace playing at Selhurst park, and it was a team full of black players. With Ian Wright bursting onto the scene at a time when most teams only had one or two black players,  I was able to resonate with the team’s diversity and style of play.

I was particularly influenced by the British, West Indian, Nigerian and Ghanaian cultures in my early years. I went to University in Harrow and made friends with a lot of people from different cultures. I got to know the difference between Hindus, Muslims and Sikhs, which gave me a better understanding of Indian religions.

When I started working in the city, I realised how diverse financial services was. I started selling algorithmic trading software in 2003, meeting people from all over the world working for investment banks, hedge funds and asset managers. It was the only time in my life that I felt that my colour didn’t matter and that I was only judged on my understanding of the clients’ requirements and the need to make money. I started working for Reuters, a truly international company with people from all over the world. I was initially intimidated by people who were multilingual, spoke the Queen’s English and studied at top schools, but quickly realised that my experience, heritage and way with people added to the business.

Joining Colt in 2016 was the first time I felt I was valued for my knowledge and experience. Working on the underlying technology and infrastructure that underpins Capital Markets has been fantastic. Being a diverse global company, I have never felt any overt sense of racism. I am encouraged to increase my profile by doing activities outside of my day-to-day role, such as preparing marketing collateral, speaking at industry events and getting involved in the strategic direction of solutions.

In my time working in London, I have gained a lot of confidence in my ability but still face elements of snobbery and stereotyping. I feel lucky to work in the city and confront issues I have with differences in pay and prospects for promotion. There is a glass ceiling in the city, but I’ve met a lot of senior executives with a similar background to myself, and it has spurred me to work harder to break through it. We all have self-sabotaging and career-limiting behaviours that have nothing to do with colour. We all need to take responsibility for our careers.

To quote Martin Luther King, I’ve always wanted to be judged on the content of my character and not the colour of my skin. 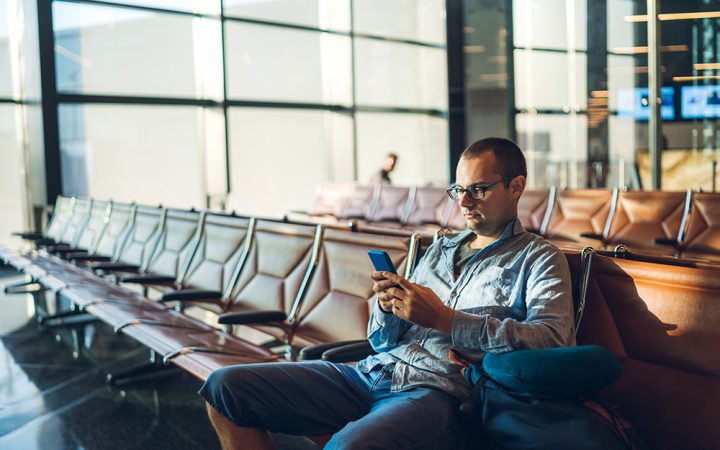