According to Stonewall’s research, more than a third of LGBTQ+ staff (35 per cent) hide who they are at work, while one in five (18 per cent) have been the target of negative comments because they’re LGBTQ+.

At Colt, we’re thrilled to have been given a Silver award by Stonewall for our commitment to the inclusion of lesbian, gay, bisexual, trans and queer people in the workplace.

What is the award?

Stonewall is the world’s second-largest LGBTQ+ charity. For twenty years, it has been supporting employers to create welcoming workplaces for lesbian, gay, bisexual, trans and queer people.

Colt’s Silver award comes as part of Stonewall’s Bring Yourself to Work campaign which highlights the importance of inclusive work environments.

What have we done in the past year?

At Colt, we have an LGBTQ+ and Allies network called Pride Matters, which aims to raise issues of LGBTQ+ experiences in the workplace and provide education on how to be an ally. We have a global committee that drives a lot of initiatives to do just that in the business. Here’s a snippet of some of the activities we’ve done in the past year:

As a company, we still have more to do when it comes to inclusion and diversity and we’re always striving to be better. This award from Stonewall shows we’re on the right track and making significant progress. Here’s to going for gold next year! 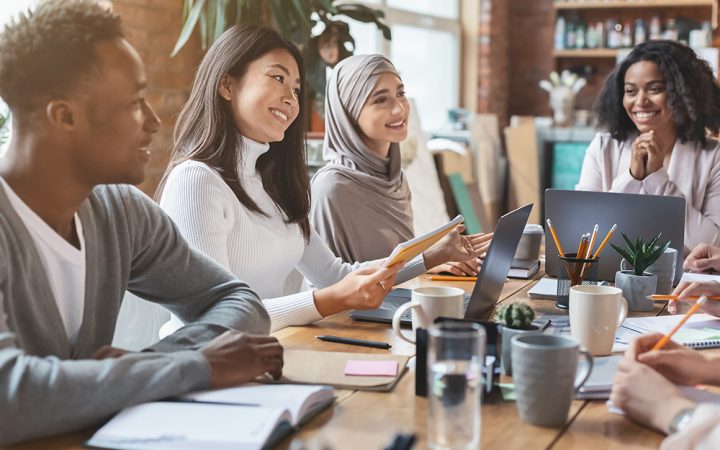