Welcome to the second #BikeRide2017 blog!

It’s nudging ever closer to the ride from Barcelona to Valencia, to celebrate here’s a quick interview with one of Colt’s most seasoned riders Paul Stanley.

Paul has been with Colt (and its acquired Asia entity KVH) for eight years. Paul is currently Regional Director based in Hong Kong, having worked in both sales roles in Tokyo Japan, Chicago USA and product roles in London UK. Paul has a degree in Politics, Economics and Philosophy and is a keen cyclist and triathlete, having competed most recently in Ironman Vietnam 70.3 and competed in the US national triathlon championships in Milwaukee. Paul has participated in the last two Colt Charity bikes rides Frankfurt to Zurich and Marseille to Barcelona. With colleagues from the Colt Japan office, Paul recently rode the suggested 2020 Olympic route which included 50km ascent and descent up Mount Fuji.

What’s your favourite thing about the ride?

The camaraderie is fantastic, whatever your level, however you feel, you will find someone and some team that suits your riding capabilities. Taking 100 people out of their work clothes, putting them in the same lycra outfits, on a bike, on a road, all watching out for each other puts everyone on the same level.

What would you say to others who could be interested?

What are your top tips for training?

If you have never cycled before, join a spin class three times a week, get used to a bike, and if possible get used to wearing cycle shoes! Clipping in and clipping out will be easy if you can do it on a secured bike (and you will reap the benefit by wearing clips when on the ride). Then move to the road and start going on longer rides, but have fun, go somewhere you have never gone before, stop for coffee, go fast, go slow. Most of all, do not be scared of traffic, be confident and vigilant. Increase the ride distance by 10% per week and the fitness will naturally come.

What is the hardest part of the bike ride?

Remembering someone’s name when you do not see them in lycra and they no longer have a cycle helmet on…!
Also, don’t underestimate it. It’s not easy, but it is fulfilling, your legs will burn….but you’ll love it. 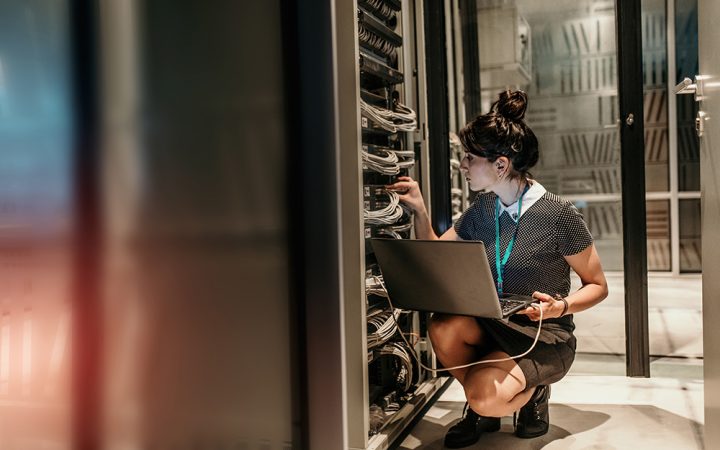