London, 02 November 2015 – Over three-quarters (76%) of senior IT leaders in the UK, France and Germany feel more personal risk when making decisions than they did five years ago because of IT’s increasingly central role in businesses, a study commissioned by Colt reveals.

Meanwhile, 77% of CIOs say that pivotal moments in a business calendar (rather than day-to-day performance) define their career trajectories. This is compounding the sense of vulnerability felt during key decision-making moments, as highlighted in Colt’s recent ‘Moments that Matter’ study.

Personal risk versus company risk
The study findings reveal a discrepancy in CIOs’ perceptions of personal/career and company risk. The areas where this is seen are:

The study also shows that the majority (73%) of CIOs believe the personal risk they experience is mitigated when working with a team they trust. Trust is also very important when dealing with external teams, as the majority of respondents (85%) believe technology issues are sometimes inevitable. A partner proves its value when things go wrong, they understand the impact of service interruption and act accordingly.

Carl Grivner, EVP at Colt said: “The advent of digitalisation and changing role of IT are clearly having an effect on the personal risk IT leaders experience. Playing such a pivotal role in the overall success of the company, IT leaders know that the boardroom has eyes on the key moments that will determine their success.”

“But this increased responsibility also means CIOs feel more vulnerable than five years ago. They are facing a new set of challenges – their ability to drive change and innovate will determine the success of the business and ultimately make or break their career. Building a team with the right skills and working with trusted suppliers that know the business inside out, will allow the CIO to take this weight off their shoulders and make the decisions that matter most to their careers.”

Notes on research methodology: 301 European senior technology decision makers completed an interview during August 2015, with an equal split for UK, French and German respondents. Of the participants surveyed, their business revenues spanned 10M to 5BN euros, with the majority ranging between 100M and 500M euros. The research was conducted by Loudhouse, an independent research agency based in London.

About Colt
Colt provides network, voice, and data centre services to thousands of businesses around the world, allowing them to focus on delivering their business goals instead of the underlying infrastructure. Customers include 18 of the top 25 bank and diversified financial groups and 19 out of the top 25 companies in both global media and telecoms industries (Forbes 2000 list, 2014). In addition, Colt works with over 50 exchange venues and 13 European central banks.

Colt operates across Europe, Asia and North America with connections into over 200 cities globally. It completed the acquisition of KVH in 2014 – which now operates under the Colt brand – an integrated data centre and communications services business, with headquarters in Tokyo and operations in Hong Kong, Seoul and Singapore. 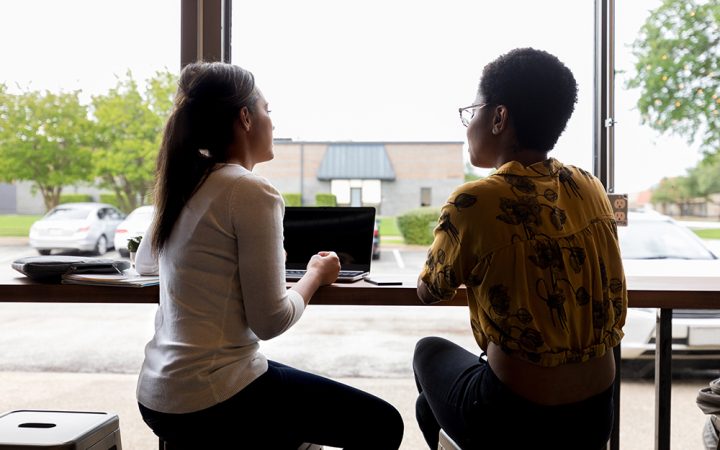