HFT regulation has recently found its way into the news again, with the FBI joining U.S. market regulators, including the SEC, CFTC and FIRA, in investigating the impact of HFT on the US markets. The move is somewhat expected, given the high level of electronic trading volumes in the market and the debate which has been occurring around it. Memories of the 2010 Flash Crash still linger among regulators and lawmakers, and Michael Lewis’s contribution to the debate – Flash Boys – has added fuel to the fire once more. While it is too early to say with any certainty what findings these investigations will uncover and the impact that they will have, there is no denying the important role electronic trading has played in bringing liquidity to markets and lowering the costs of trade, particularly in the U.S. and Europe.Meanwhile in Asia-Pacific, a growing market for electronic trading, regulators seem to be opting for a balanced approach to electronic trading. In Hong Kong, the Securities and Futures Commission (SFC) recently introduced new regulations governing the use of trading algorithms, which emphasise the importance of algo testing, risk management and internal market controls. In February, the Singapore Exchange added circuit breakers to its market to reduce structural risk after suffering its own ‘mini Flash Crash’ in 2013.Regulators in Japan, the most promising market for electronic traders, have been particularly accommodating. In 2012, it removed the so-called “5-percent rule” which had restricted trading volumes on the country’s alternative trading venues, making it easier for traders to arbitrage. The JPX is also currently reducing tick sizes, which will impact HFT.These approaches stand in stark contrast to the approach of regulators in some parts of Europe, who have imposed financial transactions taxes to contain HFT volumes. The decision by some Asian regulators to focus more on curbing risk, rather than restricting volumes, is a targeted one. Numerous reviews have concluded that disruptive events such as the U.S. flash crash and last year’s Everbright Securities trading error in Shanghai were caused by a failure of internal testing and risk management, rather than the practice of HFT itself.Their emphasis on risk control is having the desired effect: many brokers and traders in Asia are starting to invest in and upgrade their compliance and testing systems, as well as their trading technology, to bring them in-line with global best practice. Much of the required technology is already available on the market, although cost has become an important consideration. This has encouraged many to outsource in order to access the best risk management technology, often as part of a package of managed services. Vendors in turn are responding to this demand by entering into partnerships with other providers to offer integrated infrastructure, data and risk management solutions, customised for Asian markets, which unlike the U.S. lacks a common regulatory framework. Companies must often navigate multiple compliance and regulatory jurisdictions, often in languages other than English. For them, integrated solutions are extremely valuable and greatly lower the cost of accessing multiple markets in the region.The regulatory environment in Asia will continue to evolve as more and more HFT firms turn their attention to the region. However, as risk management standards rise, the signs are already positive that their entry need not result in excessive costs, and may perhaps be beneficial for the development of the region’s markets. This article was previously published on TABBForum. 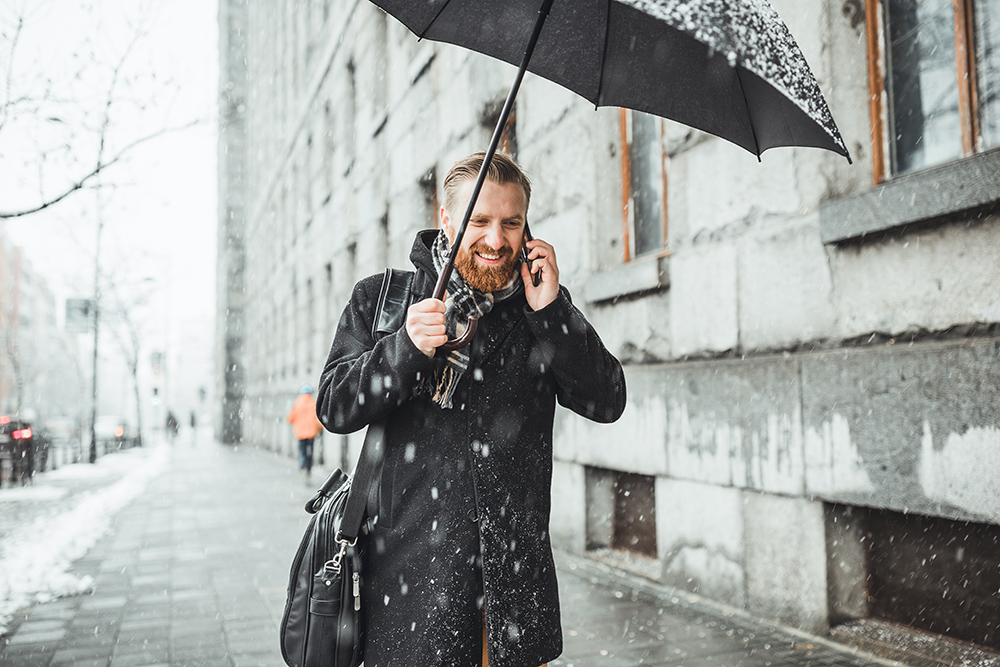 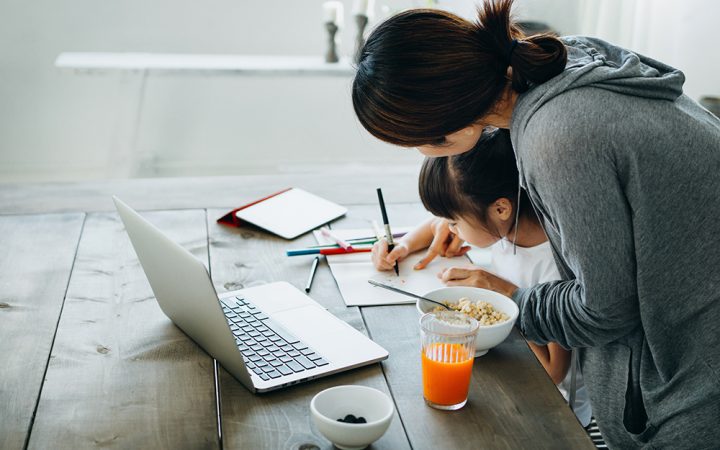