Circular sustainability and the CIO

CIOs should be aware of the shift towards the Circular Economy – even if that awareness is probably logged under the ‘Something To Do With The Environment’ label.

In trying to understand the Linear versus Circular debate, a starting point for CIOs is the not insignificant issue of energy consumption.  Server farms, data centres, even street cabinets, are warm places where energy is dissipated – but sometimes recovered and reused.

Energy, reducing its waste, securing its supply, recovering and reusing it where possible, is clearly important but there are also many other resources that the well-rounded CIO should consider in the quest for sustainability.

The Circular Economy is, at root, about the care of precious resources – not just about avoiding waste but also reusing and repurposing those assets.  The example, say, of a washing machine, designed to be taken apart and rebuilt at what would have been the end of its life, is a very tangible example.  But what about precious assets that are less tangible?

How does your organization value its talent and creativity?  How are your systems designed to extend their useful life?  What software elements are built with future repurposing in mind?  And how are the costs of such investments treated in company accounts?  How are the experiences captured and turned to future use?

These questions do not have easy answers in the context of Linear Economics.  All too often it is beyond economists and accountants to take into account the complexity of those real world values that really make a difference.  But it’s not beyond CIOs to identify the value of the best coders, the most strategically inspired designers, the people who add a lightness of touch to what otherwise would be a daily grind.

Studying this topic, understanding the emergence of better modeling tools, being aware of wider ecosystems and the consequences of seemingly distinct actions – all these contribute to your venture’s sustainability.  They also enable a greater degree of agility – a responsiveness and resilience when, inevitably, circumstances change.

One of the lessons from pioneering enterprises seeking a more-circular future is the shift from selling goods to selling the performance of those goods.  Buying ownership of software, or even a license to use the software, is not the same as valuing and investing in the benefits that will flow from its use.

Another lesson from a more circular globe lies in disentanglement.  Many of us have spent years producing what seems to be innovative by integrating components and giving them a new name.  In the circular economy folks more often than not seem to be teasing things apart – taking a separate view of components so that their interactions can more easily be repurposed.

The Smartphone is classic – we are mostly grateful that the thing we hold does so much more now (and does it so much better) than when we first bought it.  It illustrates the value of platforms that can grow, mature and be repurposed within the limits of the hardware.

CIOs may think they are doomed to be misunderstood – to spend their own business lives going round in circles.  The truth is that the sustainability of systems, ventures and jobs will constantly call for reinvention.  Your career and the future for those who support you is surely worth practising a more-circular, less-linear, approach to life. 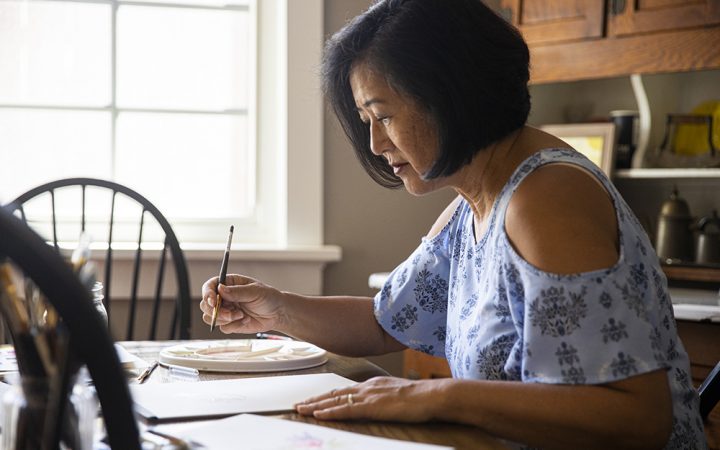 Home ❯ Blogs ❯ Circular sustainability and the CIO The new lab will allow enterprises in the manufacturing ...
Continue Reading →