Colt, Europe’s leading information delivery platform, today announced the major expansion and enhancement of its network infrastructure in Spain. Colt’s network reach has been extended to the cities of Zaragoza, Castellón de la Plana, Sevilla and Malaga, to complement its existing connected cities in Spain: Barcelona, Madrid and Valencia. In addition, Colt has improved the speed of its ultra low latency route from Madrid to the rest of Europe’s key financial hubs, allowing Madrid’s financial institutions to benefit from reduced latency and the ability to execute trading strategies faster.

“Colt’s new infrastructure investments in Spain, along with our growing European shared service centre in Barcelona, show our commitment to the Spanish market and to the continued expansion of our information delivery platform’s capabilities,” said François Eloy, Executive Vice President at Colt. “It enables us to meet the strong customer demand for national and international high speed connectivity. Colt is committed to helping organisations run smarter in Europe and we have built our capabilities in Spain with one eye on the future so that we can upgrade and meet performance requirements from carriers, SMEs and multinationals when required.”

Simultaneously, Colt has also further expanded the access to its services through the deployment of Ethernet First Mile (EFM) technology within Spain’s key business areas. This provides a diverse connectivity solution for SMEs or branch offices of major enterprises with high speed and scalable bandwidth of up to 40Mbps over copper, designed to complement existing fibre or traditional DSL connectivity. 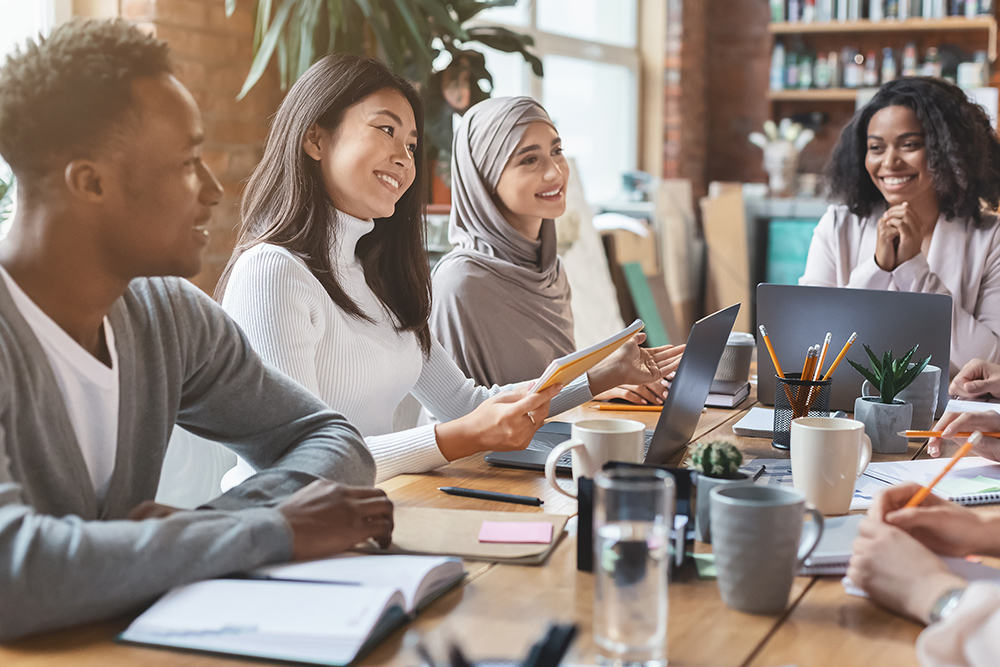