Milan and London, February 8 2016 – The European Central Bank has selected SIA, in partnership with Colt, for its connection to TARGET2-Securities (T2S), the new centralised European platform for the settlement of domestic and cross-border securities transactions.

The European Central Bank is expected to migrate to SIA and Colt’s value-added network infrastructure in June 2016. The two companies will also provide the ECB with a message processing solution based on INTERCOPE’s BOX Messaging Hub, facilitating the integration of ECB’s application software to the TARGET2-Securities central platform.

SIA and Colt’s network infrastructure enables all approved entities to connect efficiently and securely to the T2S platform. Such entities include CSDs, CCPs, Eurosystem central banks as well other leading banks operating in Europe. Its network has been designed to enable security and confidentiality in the transmission of data, along with the highest standards of reliability, performance and service continuity.

TARGET2-Securities or T2S is a project implemented by the Eurosystem – the ECB and the central banks of the euro area – and developed and operated by four central banks (Banca d’Italia, Deutsche Bundesbank, Banque de France and Banco de Espana). It creates a single pan-European securities settlement engine and contributes to creating a true Single Market in Europe.

SIA and Colt were awarded one of the two Value Added Network Service Provider licenses for T2S by ECB, demonstrating their leadership in the financial services sector, highly reliable network and service presence across Europe and proven experience in the supply and management of ‘mission critical’ solutions.

“This remarkable success highlights that SIA and Colt stand out for their technological capabilities in terms of the reliability, solidity and security of their network solutions at international level. Furthermore, it confirms that the market of secure messaging services and infrastructure for the European financial sector is open and competitive”, commented Andrea Galeazzi, Network Services Director of SIA.

“After the success of the first T2S migration phase, with a large proportion of the data traffic being carried by SIA and Colt, we are very pleased to be working on this project with the European Central Bank. Colt and SIA will provide the ECB with a fully managed, high-performance, highly scalable T2S connectivity and messaging solution, with guaranteed service levels – enabling them to focus on their core business instead of the underlying infrastructure”, added John Loveland, VP of Capital Markets at Colt.

About SIA
SIA is European leader in the design, creation and management of technology infrastructures and services for Financial Institutions, Central Banks, Corporates and Public Administration Bodies, in the areas of payments, e-money, network services and capital markets. SIA Group provides its services in over 40 countries, and also operates through its subsidiaries in Hungary and South Africa. The company has offices in Milan, Brussels and Utrecht.
In 2014, SIA managed 9.2 billion clearing transactions, 3.6 billion card payments, 3 billion payments, 30.2 billion financial transactions and carried 326 terabytes of data on the network.
The Group, which has approximately 1,500 employees, closed 2014 with revenues of €426.3 million.
For more information, go to: www.sia.eu

About Colt
Colt provides network, voice, and data centre services to thousands of businesses around the world, allowing them to focus on delivering their business goals instead of the underlying infrastructure. Customers include 18 of the top 25 banks and diversified financial groups and 19 out of the top 25 companies in both global media and telecoms industries (Forbes 2000 list, 2014). In addition, Colt works with over 50 exchange venues and 13 European central banks.
Colt operates across Europe, Asia and North America with connections into over 200 cities globally. It completed the acquisition of KVH in 2014, an integrated managed communications and IT infrastructure services business, with headquarters in Tokyo and operations in Hong Kong, Seoul and Singapore. 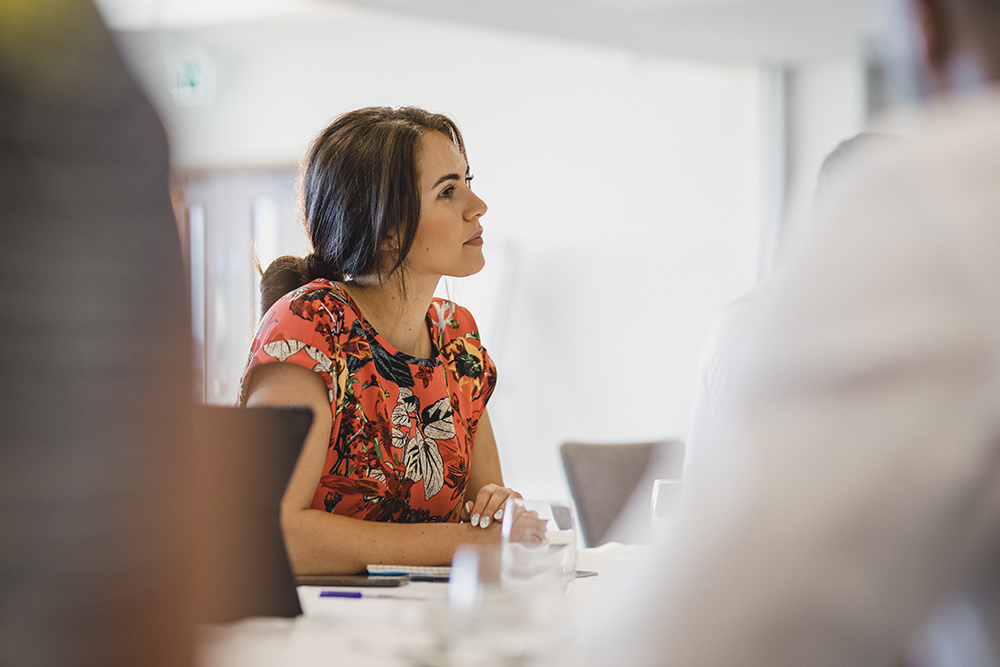