A recent Colt survey found that IT leaders within financial institutions felt that their careers are defined by moments that matter, rather than by a long-term consistent effort. It seems that inflection points are the makings of careers and MiFID II has the potential to be just that. MiFID II has thus far been viewed as a curse – but could it also be a blessing?

MiFID II will open up new sources of liquidity through bringing certain asset classes on to exchanges and improve transparency and accountability. It has the potential to precipitate the emergence of new players much like MiFID I brought about MTFs and dark pools. Conversely, the technological and process-related efforts needed to comply are gargantuan and the timescales (at the moment) are limited. Indeed the directives are just that, directives, rather than instructions, and as such how best to architect a solution is still unclear.

What is clear however, is that it’s going to cost. How much is unknown and although the FCA have started a cost analysis, an accurate final figure won’t be known until implementation has been completed. While costs are inevitable, there is also the opportunity for profit. Several areas of the market are being changed to such an extent that new sources of revenue will become apparent and forward thinking companies can take advantage. Below is an attempt to gaze into the crystal ball and see where potential revenue opportunities may present themselves.

MiFID II will bring previously OTC asset classes onto exchanges and this will open up trading to new players who were previously not able to participate. More counterparties and more activity means more liquidity. This is probably one of the more obvious benefits and several companies are already moving to take advantage, either by starting an OTF to tap into flow revenues or by trading in new asset classes.

MiFID II imposes what some are seeing as draconian margining requirements on centrally cleared instruments. Some participants have gone so far as to publicly step back from activities that require this. But there are also opportunities to create efficiencies here. Netting engines already exist that match margins and collateral internally and net out positions that are mutually exclusive. There are also fledgling networks where subscribers are able to net against each other. As yet there is no facility (or maybe a lack of will by certain operators) where CCPs can talk to each other and net against the positions held by those using them. Currently, cross margining works if institutions use a single broker for cleared and uncleared derivatives but there’s potential for CCPs to set up cross-margining services between each other and lower costs to participants.

MiFID II’s RTS details a wide range of rules, and in order to comply with them, certain technological standards need to be met to. MiFID I presented similar challenges and the solutions developed went on to change the way the market functioned. Smart Order Routers, for example, were born out of the need to trade on different markets. MTFs and Dark Pools were set up in response to the relaxing of exchange competition rules and arguably, the directive gave algorithmic trading the push it needed to become what it is today.

We’re already seeing innovative solutions around timestamping requirements and trade reporting. There are immediately obvious opportunities, such as extending Smart Order Routers to cover other asset classes and venues, smarter market surveillance technologies to cope with more onerous record keeping requirements and new communications methods and the need to invest in TCA components to ensure best execution. Other opportunities will present themselves but it’s only once MiFID II has been implemented that we’ll see these unknown areas that have the potential to revolutionise the market.

MiFID I first introduced best execution in Europe, or at least the requirement for a best execution policy. It didn’t go far enough to ensure that clients were actually getting the best deal from their brokers. MiFID II seeks to fix that by implementing a stricter policy. No longer are firms expected to take “all reasonable steps” to ensure best execution, rather they are expected to take “all sufficient steps”. This slight change in wording has the potential for huge impacts on any firms not already operating in this way. Clearly there is an opportunity for participants to use their best execution policy as a competitive advantage. Instead of seeing this as a difficult regulatory hoop to jump through, best execution may turn out to be the advantage that many firms are looking for.

While MiFID II is, rightly, being approached with some trepidation, opportunities are there for the taking. Some are more obvious than others but what is clear is that the market will change considerably. MiFID I spawned a host of new players which are now part of the establishment and MiFID II presents a similar inflection point. Instead of seeing MiFID II as a good way to use up IT and compliance budgets for the foreseeable future, market participants should instead focus on how their organisation is positioned to become a dominant force in a post-MiFID II landscape. 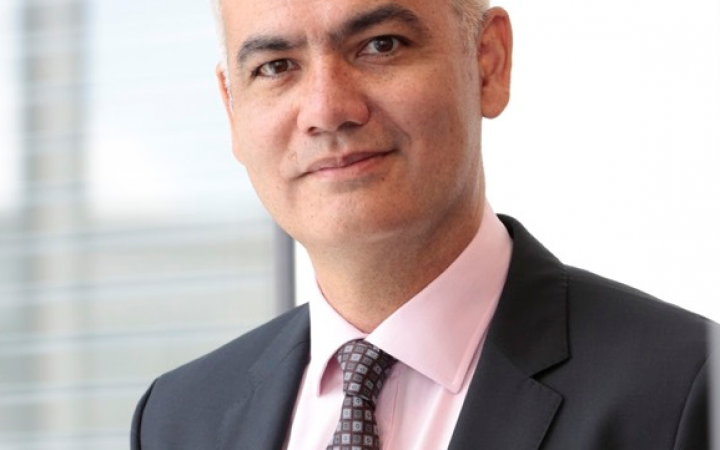