Welcome to the first of many #BikeRide2017 blogs!

Every year since 2012 a dedicated team of Colt riders has set forth on an incredible challenge to raise money and awareness for charity by embarking on a mammoth cycle from one Colt office to another.
Last year the team undertook the perilous journey from Marseille to Barcelona raising a massive €200,000 for a selection of charities. This year we’re aiming to smash that number with a target of €250,000 by cycling from Barcelona to Valencia.

This year there’s a total of 120 riders, here’s one of their stories.

Hi, my name’s Dan and I’m from Devon. I lived there all of my life until going to University in Cardiff. With a small taste of city life, I then set my sights on London. I joined Colt with the Graduate Scheme in September 2016. I work in Finance and come October I will be transferring to our Tokyo office for 11 months. Having only lived in London for less than a year there is still so much I want to do but it will have to be juggled between studying for CIMA (Chartered Institute of Management Accountants) exams and training for the bike ride. After the bike ride, I hope to take my bike out to Japan and take my cycling to the likes of Mount Fuji.

Why the bike ride?

Why not? What’s the worst that can happen? How much is a bike? What is a group set? These are all questions I asked myself (and Googled) as soon as I heard about the bike ride. Having only ever cycled as far as university and back on my fixie, this bike ride will be a real step up. I must admit I am not a complete beginner as I used to teach four spin classes a week back when I was a Personal Trainer, but since then the extent of my cardio has been tackling the Colt House stairs to get to the 6th floor for lunch.

Anyway, the first point of call was to buy a bike. After lots of Googling and about a million eBay notifications, I had a bike… almost.

The bike I bought was in Slough and living in central London with no car posed a bit of a problem. I decided I would use public transport on the way there and cycle the bike back. Easy. So after two trains, four buses and 20% battery left on my phone (my source of navigation home) I finally arrived to find my new bike!
The bike was great, even better than the pictures! Except… the tyres were flat. Thankfully the chap selling the bike drove me to the nearest bike shop and I was away! After about 20 minutes my phone was dead and having moved to London a mere six months ago, I was lost. Thankfully I managed to find the nearest tube and battle myself and my new bike through the crowds until we were finally home.

Training has already started and I’m SLOWLY building up to around the 70k mark varied by my regular gym sessions and spin classes. 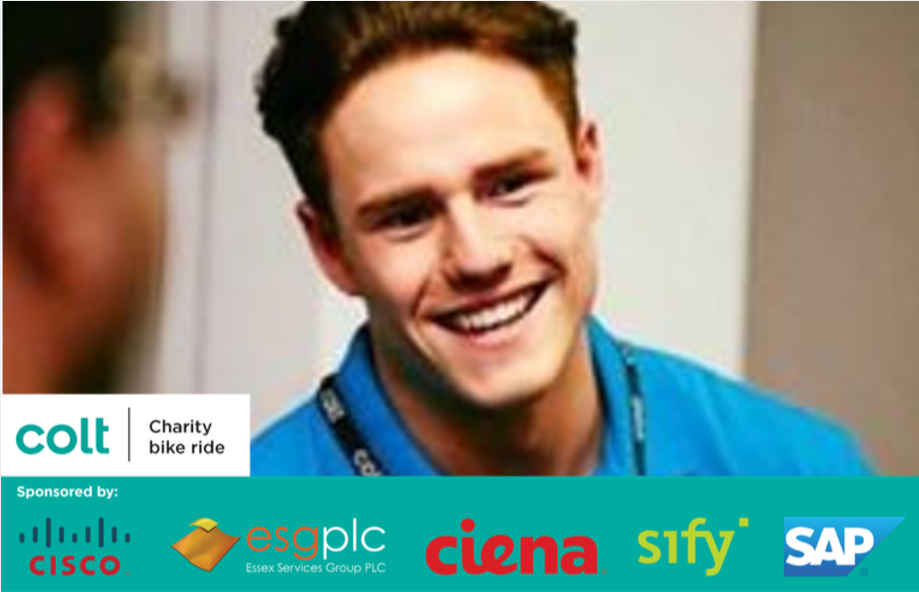