How the customer enabled Microsoft Teams for inbound and outbound calls on their fixed company numbers, regardless of their location

Business drivers –  why move to the cloud?

RGP is a global consulting firm that creates transformative change for its clients. RGP wanted to replace its ageing onsite IP telephony system by activating voice on Microsoft Teams, which requires a Direct Routing solution. In line with its cloud migration strategy, RGP wanted the Direct Routing solution to be cloud based, with no onsite hardware to install or manage. To replace the ageing onsite IP phone system in use at its European offices, RGP decided to activate voice within Microsoft Teams because:

“Colt’s Cloud SBC came along at just the right moment,” says Domino Poirault, IT Director for RGP in Europe. “It fits with our strategy to migrate infrastructure and services to the cloud, and helps us get even more from our Microsoft Teams investment.”

“With Cloud SBC for Direct Routing, voice is simply another feature within Teams, so there are no hurdles to adoption,” says Domino. “And from a management point of view, we have a flexible, easy-to-configure voice solution that’s underpinned by Colt’s high-quality network.”

What did they need from their connectivity?

With more of RGP’s people working from home, and hot-desking increasingly the norm at the office, Domino wanted everyone to be able to use Teams for inbound and outbound calls on their fixed company numbers, regardless of their location.

“This gives our people more choice about how they communicate,” says Domino. “In addition, prospects and clients may take incoming calls from local fixed numbers more seriously than calls from mobile numbers.” To activate voice within Microsoft Teams, he needed a solution for Direct Routing, the service that allows organisations to connect external phone lines and use Microsoft Teams as their office phone system.

RGP chose Colt’s Cloud SBC, hosted in Microsoft Azure, as its Direct Routing solution. As a long-term provider to RGP, Colt already supplied and managed the company’s European number ranges, which made setup quick and easy with no porting involved.

Colt already supplied and managed the company’s number ranges in Europe, so rollout was even faster with no need to port numbers. Within just a few weeks of placing the order, RGP’s people were using Microsoft Teams to make and receive calls on their fixed numbers.

Wherever they are, RGP’s employees can use Microsoft Teams on any device for incoming and outgoing calls on their fixed company phone numbers. This supports RGP’s ongoing transition to homeworking and hot-desking.

Get in touch
Back to all case studies 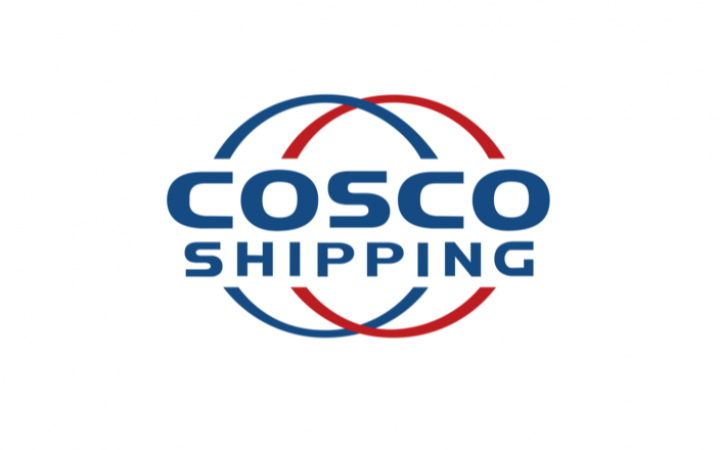