The Illuminated River Foundation was set up to transform the River Thames into a ribbon of light that weaves it way through the heart of the city at night. Four of its bridges — London, Cannon Street, Southwark and Millennium — were illuminated in the first phase of the project in July 2019. Five more bridges will be lit in Spring 2021, creating the world’s longest public artwork (3.2 miles) that will be viewed 90 million times a year over 10 years.

Given that one of the aims of the artwork is to reduce light pollution for wildlife — partly by replacing previous lighting systems with LEDs — a raft of studies had to be carried out to assess its potential impact on the local bird, bat and fish populations. And when an Egyptian goose was discovered nesting under Cannon Street bridge, the team went to great lengths to ensure the goose and her goslings weren’t disturbed by the work.

The artwork was conceived by US-based artist Leo Villareal. His design was chosen out of more than 100 submissions to provide a beautiful night-time experience for both residents and visitors. It incorporates subtly moving lighting sequences that reveal the individual architecture of each bridge; as well as their relationships to each other, to the river that flows beneath them, and to the communities along the banks of the Thames.

Delivering Leo Villareal’s artistic vision depends on a network of partners and project team members, including architects, building contractors, and lighting designers and engineers. Colt is part of the team, providing a secure, private IP VPN that connects the bridges together. “The artistic programming of the complex LED display requires a high-bandwidth data network on each bridge and connecting the bridges,” says Sarah Gaventa, Director of the Illuminated River Foundation.

The Foundation chose the Colt service through a market tender process. “As well as Colt’s existing network coverage within the City of London and neighbouring boroughs, our decision was influenced by the assurance of a high-quality service that would be resilient and reliable over the 10 years of the project,” says the Foundation’s Finance Director, Richard Dye.

During the conception and refining of his design, Leo Villareal studied the river and its history, and listened to Londoners’ own stories. Among other sources of inspiration were Thames River scenes painted by artists like Monet, Whistler and Turner. Once the lighting and networking infrastructure was installed on the first four bridges, he spent a fortnight at the river sequencing the lighting and programming the artwork.

“The Colt IP VPN allows Leo Villareal to ‘paint with light’, producing sequenced patterns that subtly unfold across the Thames bridge structures,” says Sarah. In addition, centralised internet breakout provides secure access to the network from any location, enabling the artist and his collaborators to adjust the sequencing remotely. That’s how, for example, the bridges were lit blue on Thursday evenings when the Foundation co-ordinated with the City of London and other key monuments to support the Clap for Carers initiative.

With this unprecedented artwork, the Illuminated River Foundation aims to transform the Thames waterfront into a focal point for London, bringing communities together and connecting London’s bridges with the city’s history. Through a range of associated activities, including drawing workshops and guided evening walks, the Foundation encourages more people to discover the river itself as well as the artwork.

The first section of the artwork has been live for a year and the illumination of five more bridges is well in hand. “Colt has been an essential partner in realising this ambitious pan-London project. We both learned a lot during Phase One, and we look forward to working with them on the next phase,” says Richard. 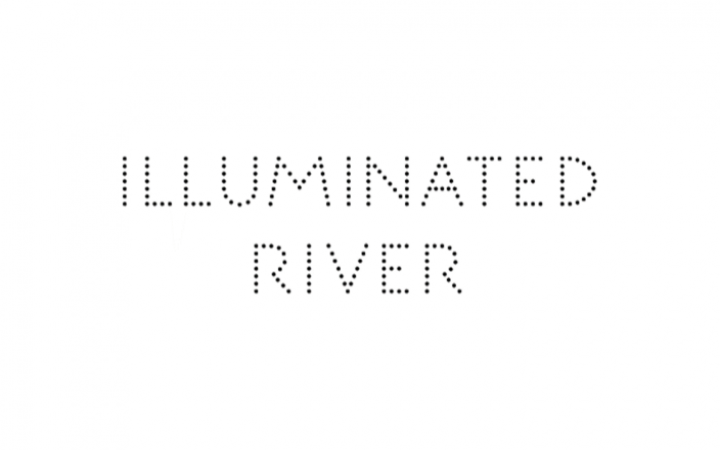 Colt’s business VPN means you don’t have to compromise; do business over a secure private network while getting the cost-saving benefits of a shared global network. 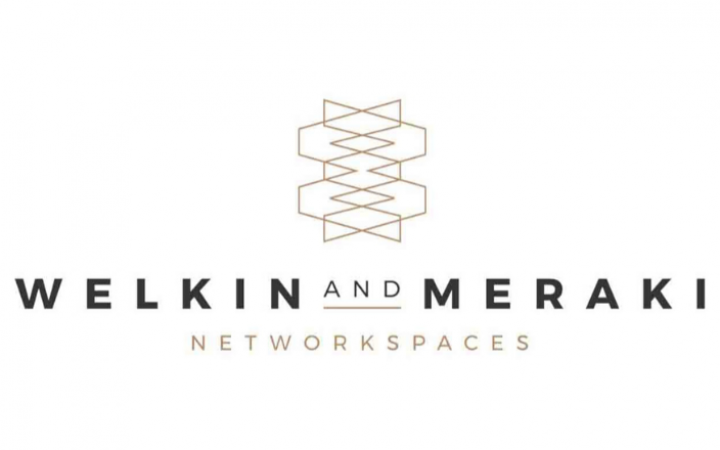 Premium corporate co-working locations where businesses can thrive. Colt meets the standard for internet access throughout an international network of serviced office buildings. 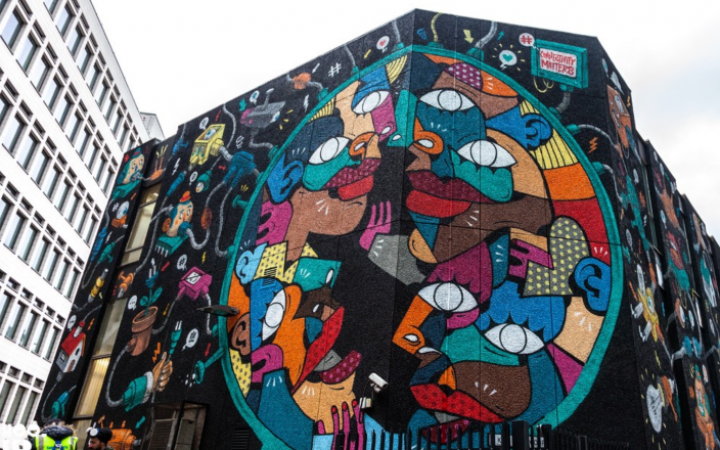 We transform the way the world works through the power of connectivity​. Connectivity is at the heart of everything we do; from the way we work with each other, build our strategic alliances and enable our customers with our leading products and services.